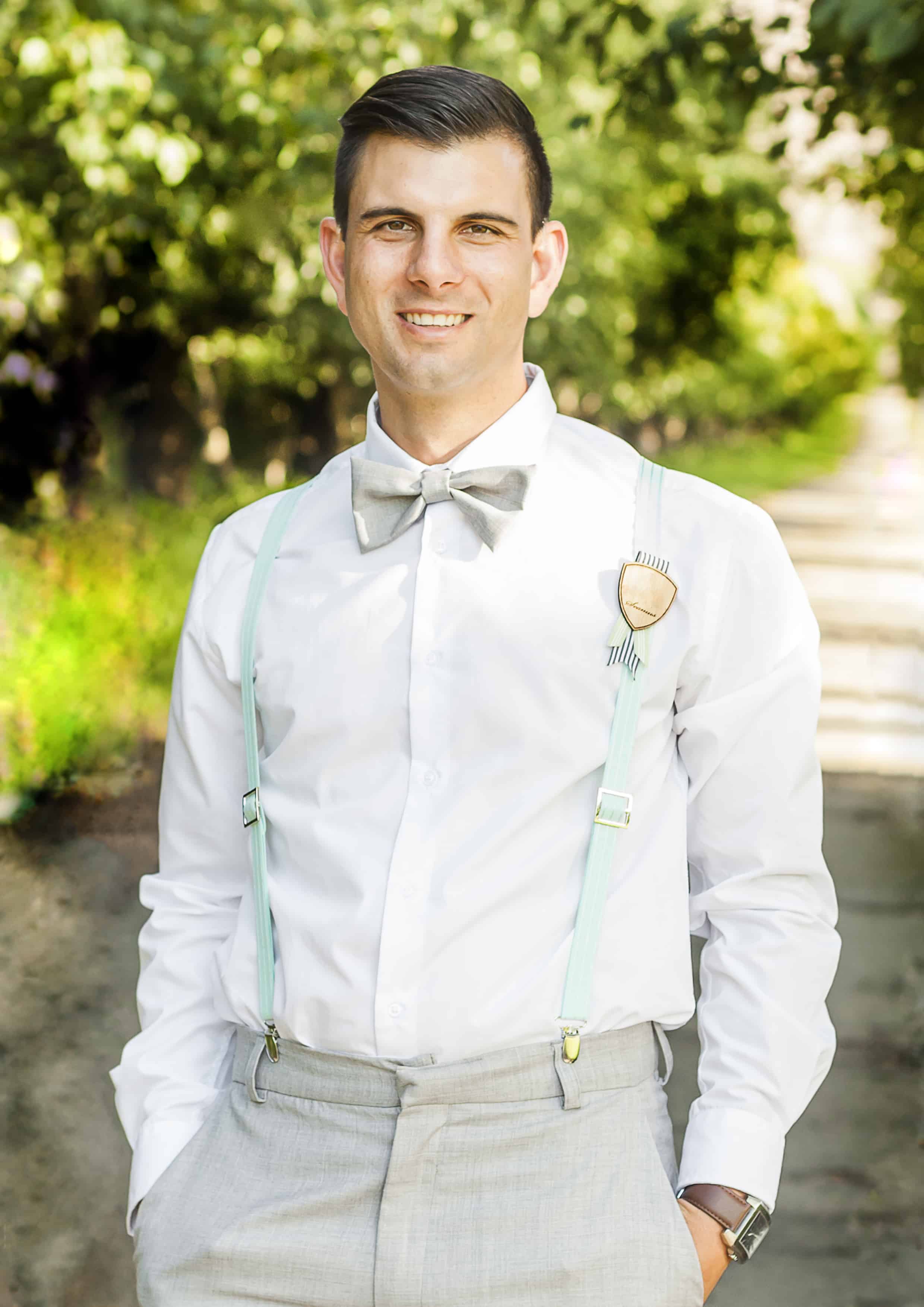 A SPORTING CHANCE AT SUCCESS

“My personality overpowers my being hearing- impaired and for this reason people tend to ignore the fact that I’m hard of hearing.”

Seamus McHugh has one of the most beautiful jobs in the world, surrounded by rolling greens and craggy cliffs that drop to an azure ocean below. As Pinnacle Point Golf Operations Manager, McHugh’s job allows him to enjoy the nature around him every day at one of South Africa’s best golf courses. The only part he misses out on are the calls of the birds and crash of the waves, since McHugh (28) was born with a hearing impairment.

“My disability was only picked up when I was three-years-old,” McHugh says. “But my dad sent me to a speech therapist at an early age to help me pronounce words correctly and communicate by means of lip-reading.” He also has a basic knowledge of sign language, which he started learning two years ago.

McHugh grew up in Port Elizabeth, where he attended Greenwood Primary School and Cape Recife High School. He was a natural sportsman, participating in soccer at national level at the age of 12. After receiving cochlear implants in his early teens, he needed to choose a less physical sport to avoid damaging them – and golf became McHugh’s passion.

He went on to study Sport Management at Nelson Mandela Metropolitan University (NMMU), and his love of golf led him to work at Walmer Golf Club in PE. Not one to let his disability stop him from doing anything, McHugh applied for an internship at Mossel Bay’s Pinnacle Point Golf Course in 2013.

“I applied to do my internship at Pinnacle Point Estate and once I completed the six months, they offered me a permanent position. I love it and I want to achieve the highest level possible at this wonderful establishment,” he says. In the three years McHugh has been at Pinnacle Point, he has already made huge career steps, from his internship to working in golf operations, as assistant pro shop manager, and now to golf operations manager.

One of McHugh’s greatest golfing achievements is being invited to the World Deaf Golf Championships twice. In 2014, he qualified for Team SA and represented the country in Chicago. He also qualified for the 2016 tournament in Denmark. Unfortunately he wasn’t able to play due to lack of funding. Never to be deterred, McHugh enrolled in the PGA Apprenticeship programme in 2016, sponsored by the Pinnacle Point Homeowners´ Association.

Although his work at Pinnacle Point Estate gives him little time to practise his swing, McHugh can often be found putting before work and during his lunch hour. In his off-time, he also enjoys spending time with friends, playing tennis and fishing.

At work, speaking on the phone is McHugh’s greatest challenge. “But my colleagues are more than willing to assist me when I struggle,” he says. “In general, my personality overpowers my being hearing-impaired and for this reason people tend to ignore the fact that I’m hard of hearing.”

Aside from his career and golfing ambitions, McHugh hopes to help others with a similar disability. “I would like to help them to fulfil their dreams like I am currently doing,” he says.

It is this spirit of deaf-defying determination and desire to succeed against the odds that makes McHugh an invaluable asset to the Pinnacle Point team, and an inspiration to us all.