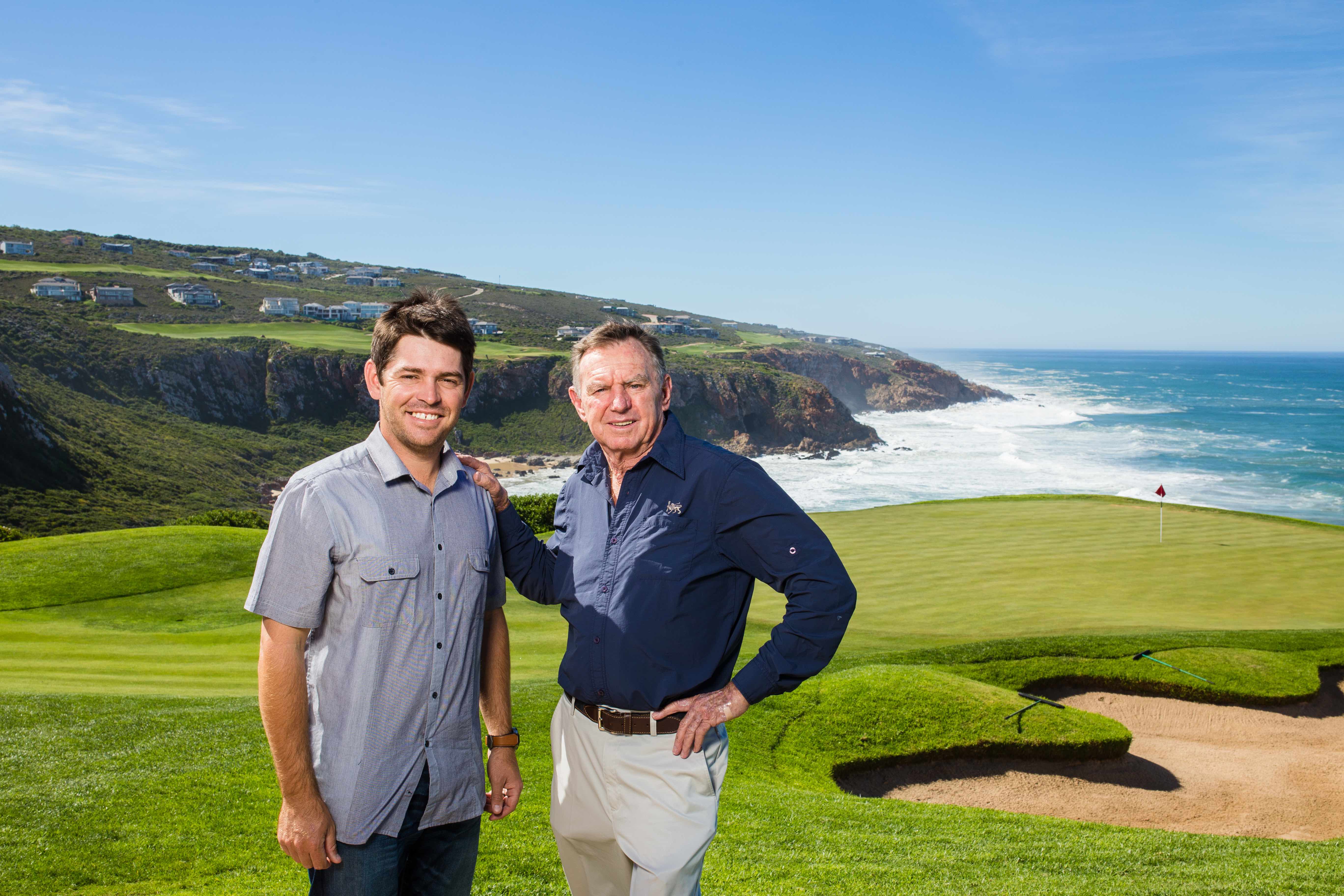 Pinnacle Point Golf Course is an example of true design ingenuity. We caught up with Peter Matkovich, the man behind this clifftop masterpiece

Pinnacle Point Golf Course is one of the most spectacular golf courses in the world, last year receiving the 2014/2015 International Award for Best Golf Development in Africa, a global symbol of property excellence. We caught up with renowned designer, Peter Matkovich and the Matkovich Group, and dug a little deeper into the story behind this award-winning golf course.

“Pinnacle Point is without doubt the most spectacular golf course I have ever had the opportunity to design,” says Peter Matkovich, who has been designing world-class golf courses since 1975. Like any project, the construction of the Pinnacle Point Golf Course was not without its challenges. “I had sleepless nights that one of my machines would end up falling over the cliffs,” he remembers.

The biggest obstacle in getting approval for Pinnacle was because of the environment restrictions. These areas where demarcated and totally a no go area. Like any estate golf course, a compromise had to be reached to allow both the course and the housing development to take advantage of the clifftop location overlooking the sparkling Indian Ocean. “There are very few golf courses in the world where you can see the sea from every green and every tee,” he says. “The views are incredible!”

The success of designing and building a golf course is about a team. It is they who build it and should be receiving the praise. This team compromises a core that have worked together well on +/- 20 years including Louis van der Walt, Lead Designer, Gerhard Conradie, Construction Director, Shapers and detailed Finishers like Ryan O’Conner and his team. Today I believe this team compares to anything in the world. Matkovich insists that, like every project, the success of the Pinnacle Point Golf Course is a team win. “By Pinnacle Point, we had started to develop the team and they were really starting to come into their own. A huge part of our success is my co-designer, Louis van der Walt. Today we have a team better than anybody else in the world and I am so proud of them!”
With a portfolio of more than 30 completed courses and a number of projects in the pipeline, the Matkovich Group name can take credit for many of the best golf courses in Africa. Chatting from Mauritius on the site of his current design project at Grande Bay, Matkovich says he is enthusiastic about the company’s future. “We’re building our third course in Mauritius right now, and we have another one, and other possibilities in Mauritius. It’s a beautiful country and such a blessing for us!” He has also just signed an exciting new design partnership with South African professional golfer, Louis Oosthuizen and have been commissioned to do their first course at Heritage in Mauritius.

For Matkovich, this biggest challenge at Pinnacle Point was trying to work with the original developers (who are no longer involved in any aspect of the estate and its management). He admits that he is not a man to suffer fools easily, emphasising his point with the old Chinese proverb, “People who know not and know not they know not are fools – avoid them”.

With the era of financial mismanagement well in the past, Matkovich believes that Pinnacle Point, under the firm leadership of the Homeowners’ Association, is now flourishing. “Pinnacle Point has had its issues but it’s since recovered, and will now reach its full potential with us, the homeowners, at the helm,” he says. Pinnacle will be one of the stand out estates in the world, this I promise you.

Matkovich himself never tires of playing at Pinnacle Point, getting down to his holiday home in the estate a couple of times a year. He emphasises that the course was never meant to be ‘easy’. “It’s always going to be ultra-challenging for just about all golfers, depending on the wind and various other variables.”

He adds: “What I love about Pinnacle Point is the variation of every hole with the wind velocity and wind direction. You play a different golf course every day! Every golf course has one ‘signature hole’, but at Pinnacle Point we don’t. We have 18 holes; a complete golf course!”

“If you come to Pinnacle Point, you must know that you will be challenged probably more than your ability if you get a bad day,” he says, “but that’s what’s beautiful! St Andrews on a calm day is very, very easy. On a windy day, it’s nearly unplayable. And that’s Pinnacle Point!”

Recalling his own golfing career highlights, Matkovich remembers the 1970 British Open at St Andrews, where he was afforded a practice round with Arnold Parmer, Gary Player and Jack Nicklaus. “I don’t want to make it sound like I was a superstar golfer. Unfortunately, I really had zero success as a player, and that’s why I ended up designing,” he says.
The biggest change in Matkovich’s personal life came 16 years ago when he committed his life to the Lord. It’s apt then, that the first guest he would invite to a dinner party if he could invite anyone in the world from any age, would be Jesus Christ. Joining them at the table would be Matkovich’s children and his wife, Jane. With Jane being such a great cook, Matkovich admits that he would be banned from the stove and relegated to washing up duty!

After just a few minutes of chatting to him, it is clear why Peter Matkovich is revered in the golfing world as a humble man of integrity, driven by passion, and rooted in his family and faith.

“I’m jumping out of my skin at the possibility to work with Peter Matkovich and his entire team,” Oosthuizen recently told Golf Course Architecture, the global journal of golf design and development.

With the prized addition of Oosthuizen to the team, the Matkovich Group will continue to pay tribute to Mother Nature through its unique approach, a design style epitomised by the breath-taking beauty of Pinnacle Point Golf Estate.

“With the homeowners at the helm, Pinnacle Point will now reach its full potential; it’s going to fly!” 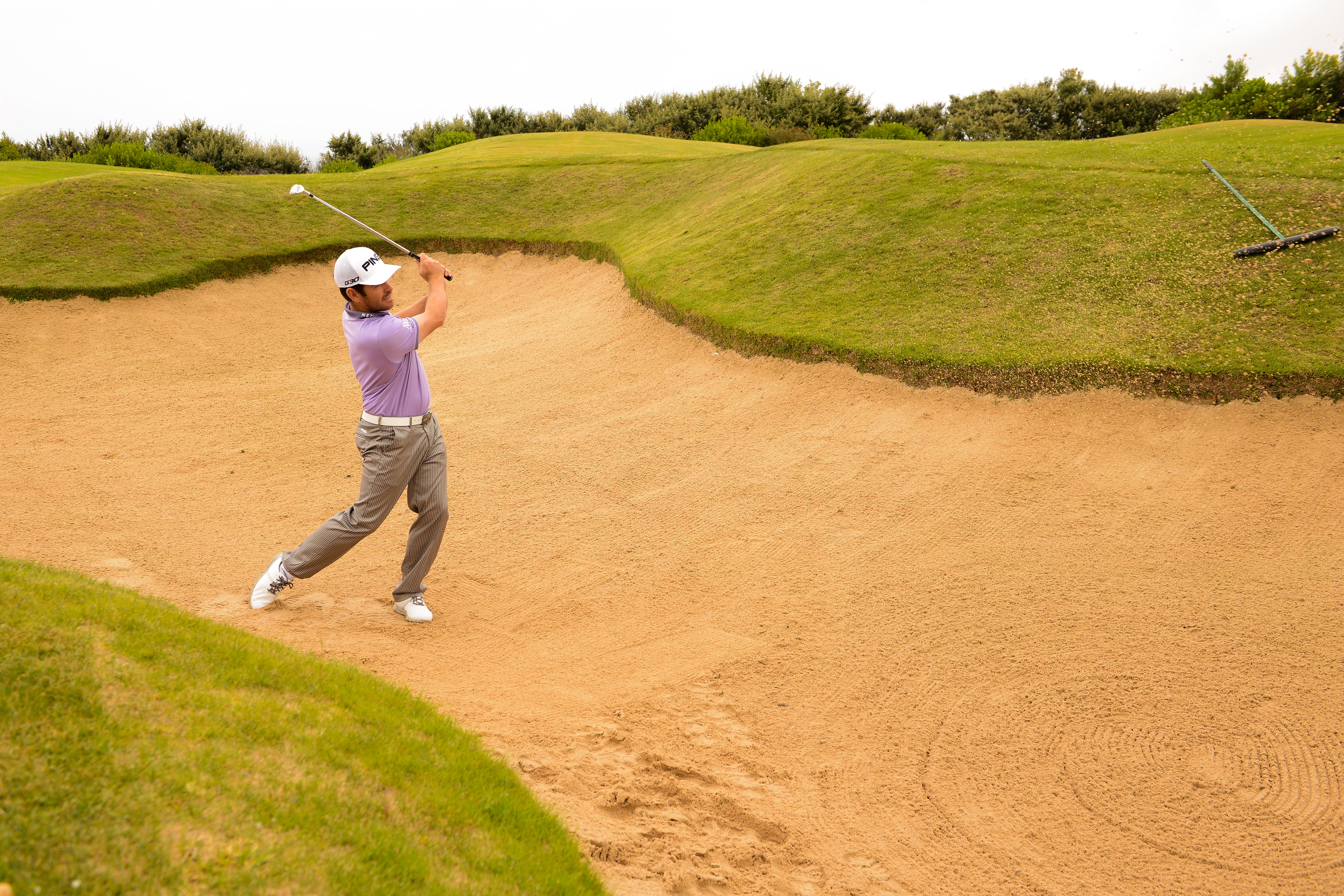 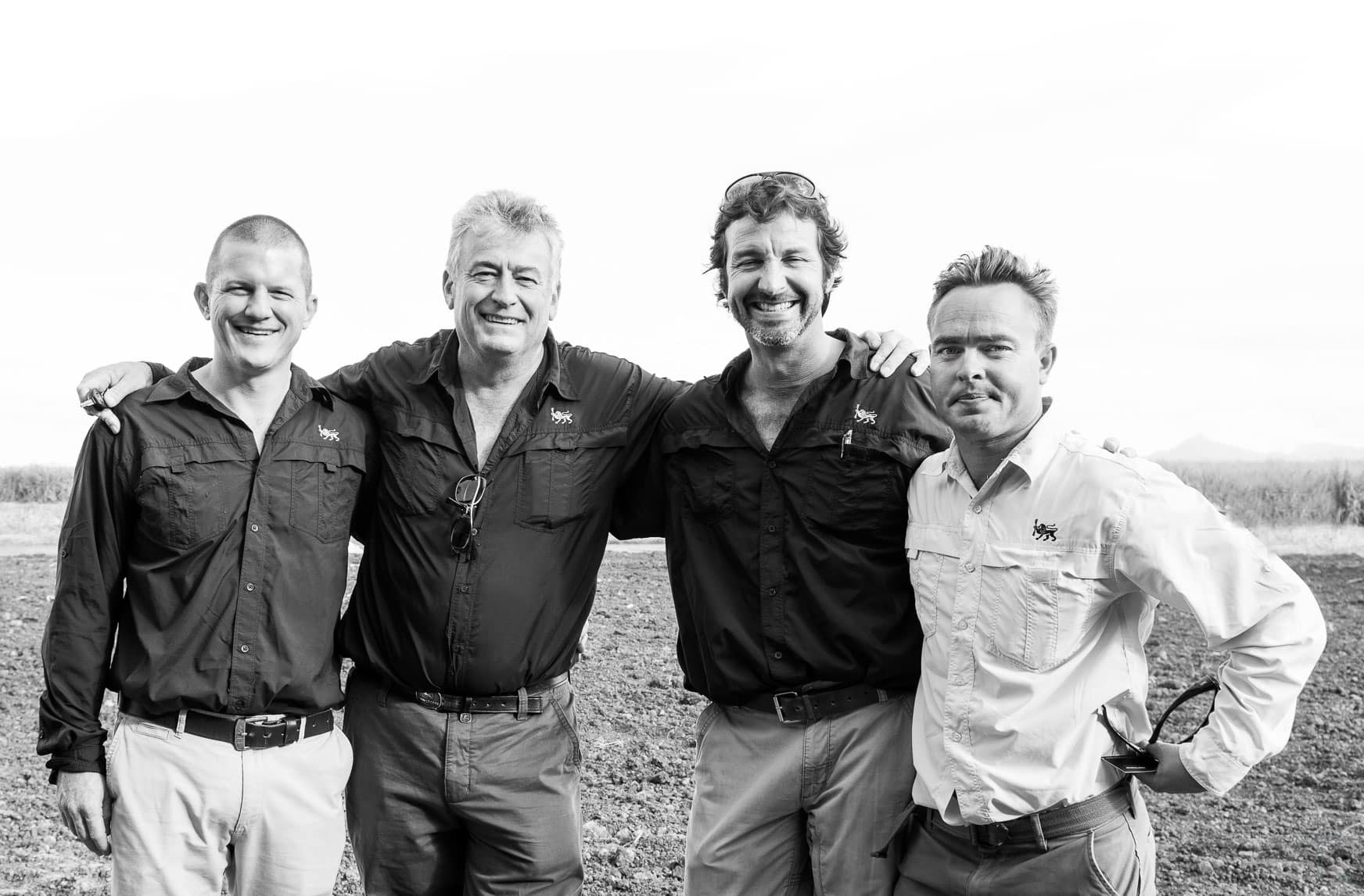